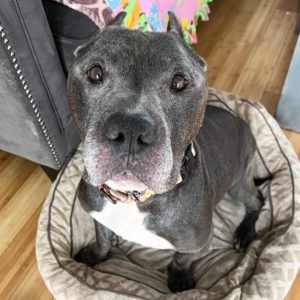 Romeo has had zero meet and greets since we rescued him several months ago. He has been waiting and waiting for a family or a BFF to call his own. He is a six-year-old pitbull who was turned into the shelter by his former humans. He is house trained and walks well on leash and … Continued 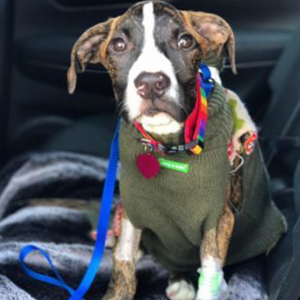 Henderson is a pitbull puppy that defied the odds. When we first round out about him he was at the Riverside shelter. He had been brought in the day before by someone who found his lifeless body laying on the sidewalk. When he arrived to the shelter he was in urgent need of medical care. … Continued 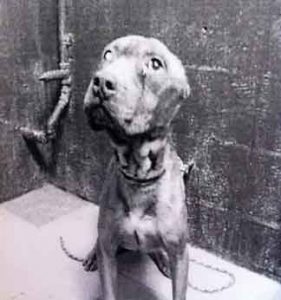 We found Handsome at a very busy shelter in the remote desert of Southern California. He had been starved nearly to death, he had a trauma to his right eye which caused him to be blind in that eye and his ears had been chopped off nearly to his skull. Handsome was in bad shape. … Continued 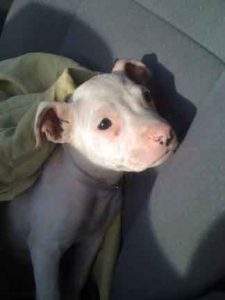 Dottie was the first dog I ever rescued on my own without the support of a rescue group to back me. She was before Love Leo came to be. I saw her photo online and knew I wanted to help her. I walked through the shelter and stopped at her kennel. There she was, this … Continued